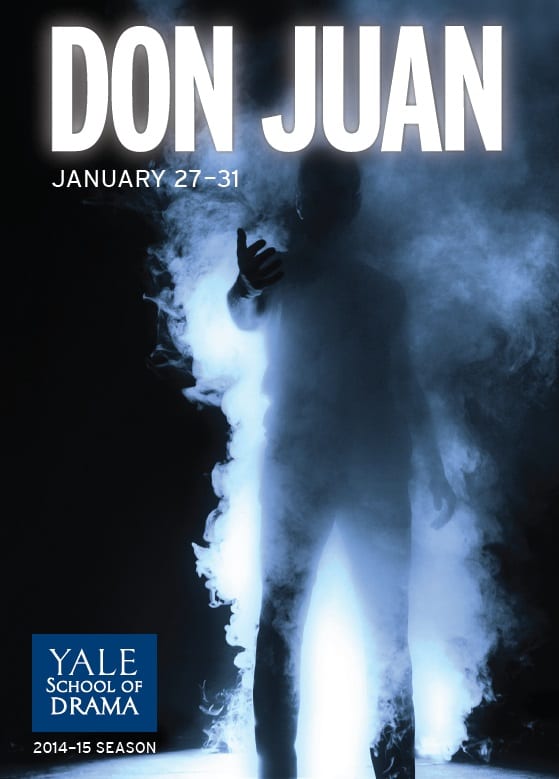 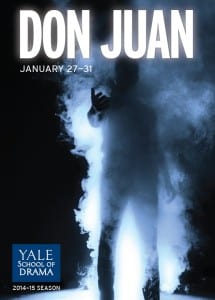 Driven by insatiable desire, Don Juan, with his servant Sganarelle, travels the world, seeking pleasure through romantic conquest. Don Juan defies every authority he encounters. No moral code, religious belief, or social institution is safe from his scathing attack. What lies underneath the furious bravado of this man?  To whom is Don Juan ultimately issuing his challenge? At the heart of this darkly comic 17th century play lies a completely modern terror:  that there is no God, and no ultimate meaning beyond the appetites of the flesh.