All the world’s a stage, but in Elizabethan England, all the roles are given to men. Enter Imogen, who seizes a wordless walk-on in Shakespeare’s new comedy and recasts herself in a ferocious real-life leading role. Imogen Says Nothing is the wildly theatrical and subversively funny tale of an unforgettable creature refusing to let history erase her part.

Imogen Says Nothing is the recipient of a 2016 Edgerton Foundation New Play Award.

Development and production support are provided by Yale’s Binger Center for New Theatre. 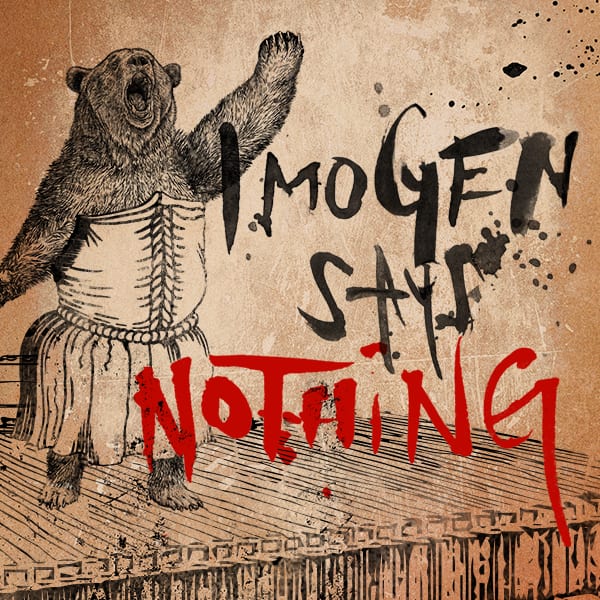