Accompanied by interpretations of their significance by noted historian Richard D. Heffner and journalist Alexander Heffner, this book includes important documents such as:

This edition has been expanded and updated to include a chapter on the Presidency of Donald Trump. 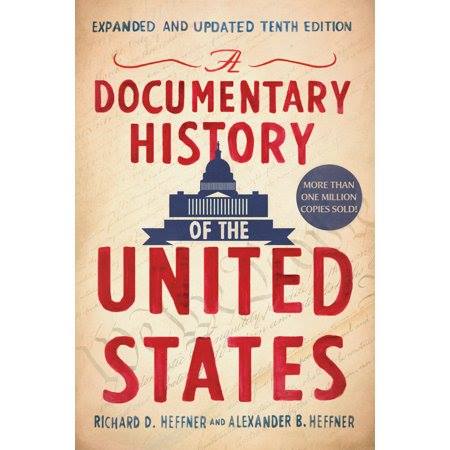