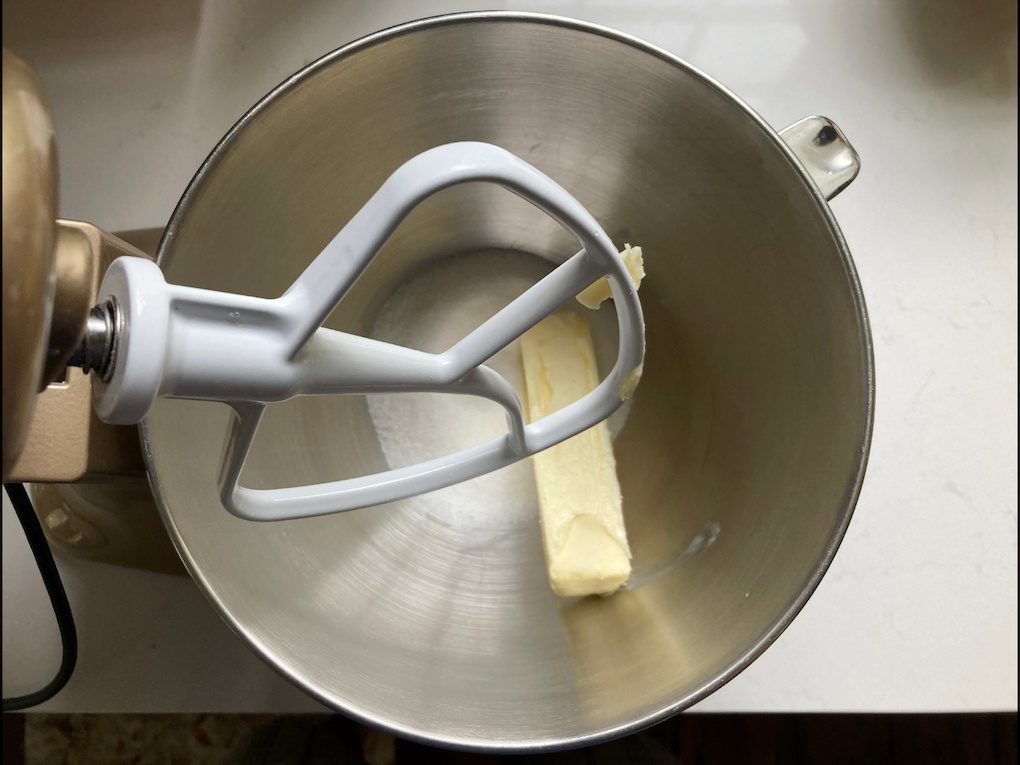 The day before I left New Haven for a trip to visit family, I found myself in Ives Main Library, seeking a good summer book—something satisfying, easily digestible. Perhaps I was hungry, but I took those beach-read criteria literally, wandering into the cooking section and plucking out the Claire’s Corner Copia Cookbook, published in 1994, dog-eared and food-stained. Could I bring an iconic taste of New Haven on vacation with me?

Well, I could try. One morning during the trip, I pulled out the paperback book and flipped through the offerings. Unlike today’s glossy, photo-splashed cookbooks, it lacks even a single picture across 273 pages. Many of the soups, main dishes and baked goods are still served at the corner of Chapel and College today, but from the start I knew I would try to tackle the vegetarian restaurant’s specialty: its Lithuanian Coffee Cake. The cake has long been synonymous with Claire’s, opened in 1975; it turns out the “Lithuanian” moniker has nothing to do with the ingredients and instead honors the homeland (then under Soviet control) of the recipe’s source, the mother of an early employee.

There’s a particular serenity to baking in a quiet kitchen in the morning on vacation. There’s no time pressure, no jumble of the day’s dishes in the sink—just the peaceful, orderly process of following a recipe, one step at a time. The coffee cake recipe was straightforward, calling for the baking basics—flour, butter, sugar, baking soda, baking powder, vanilla, eggs—plus sour cream and, for the filling, cinnamon, walnuts, raisins and ground coffee itself. One notable omission: The recipe didn’t call for salt, unlike most coffee cake recipes.

After the butter softened sufficiently to be creamed in a mixer (who among us remembers to pull the butter out of the fridge in advance?), the batter came together relatively quickly. I mixed the wet ingredients in a KitchenAid and, because this was vacation, took the time to sift the dry ingredients. As I combined the wet and dry, a pang of alarm pierced my peaceful mien. The batter was quickly thickening to an almost bread dough-like consistency, and although I knew Claire’s cake is known for its density, I had my doubts.

After layering the batter with the filling in a bundt pan and sticking it in the oven, I had time to clean the dishes while sweet aromas started to fill the room. I omitted the traditional buttercream frosting, which I’ve always found too sweet and thick. Instead, I topped the cake with powdered sugar once it cooled down, mostly for aesthetics.

How did I do? I was pleasantly surprised by the texture; the sour cream provided sufficient lightness to the cake, and it was a good match for—no surprise here—a freshly brewed cup of coffee. But the cake on the whole was a disappointment, mostly because of the filling, whose unbrewed coffee grounds created a bitter taste and sandy, brittle texture. And the cake probably could have used some salt. My family agreed with the assessment, though my grandfather did graciously tell me it was “excellent, excellent” before turning back to brownies he’d taken from the pantry.

Upon returning to New Haven, I swallowed my pride—never has that been so easy— and picked up an unfrosted slice of the cake from Claire’s itself. Before even taking a bite, I could tell I’d like this version better. The filling was thicker and gooier, holding the cake layers together rather than crumbling out of them. The cake texture was significantly more moist, and the consistency better absorbed the flavors of the filling. I may have flown too close to the sun with my home-baking gambit, but unlike Icarus, my fall back to earth landed me in a soft, sweet, pillowy bed of cake.

I have my ideas about how I’d tweak the cookbook recipe: more raisins and walnuts, less brown sugar, a lighter mixing touch and perhaps a bit more sour cream. Or I can save myself from disappointment—and my family from forced compliments—by simply bringing them the real thing next time I visit.

Please do not show this offer again.